AV Composites, European leader in the manufacturing of insulating sandwich panels for the areas of veranda, shutters, construction, industry and fun.

Reactivity,
A dynamic team,
A large stock,
Technical adaptabality through innovative solutions,
An experience recognized by our customers for over 20 years,
Respect of delivery time,
Our competitiveness regarding a very active competition.
Contact us

The company AV Composites was established in 2005 by its managers Vincent Aprin and Fabrice Gravier further to a  competition organized by the Ministry of Research and Industry and OSEO (ANVAR), for which it was a winner and also received awards :

Proving itself innovative, AV Composites pursues its development by offering the market innovative and patented products.

AV Composites is a SAS with a capital of 396.001 €uros, which has seen its sales steadily growing up in the first 5 years, and in 2015 AV Composites has set a goal of doubling its turnover within 5 years to reach 10 million € in 2018 (a National implantation with an international development).

As the core business of the company is the mastery of panels gluing, the choice of a two-component polyurethane adhesive was an evidence:

AV Composites is a company at the forefront of innovation with several patents registered each year.
Technical expertise enabled to achieve around 3000 hours per year of R&D based on the following tools:

AV Composites company has a wide range of different products to meet the technical requirements in all relevant fields. 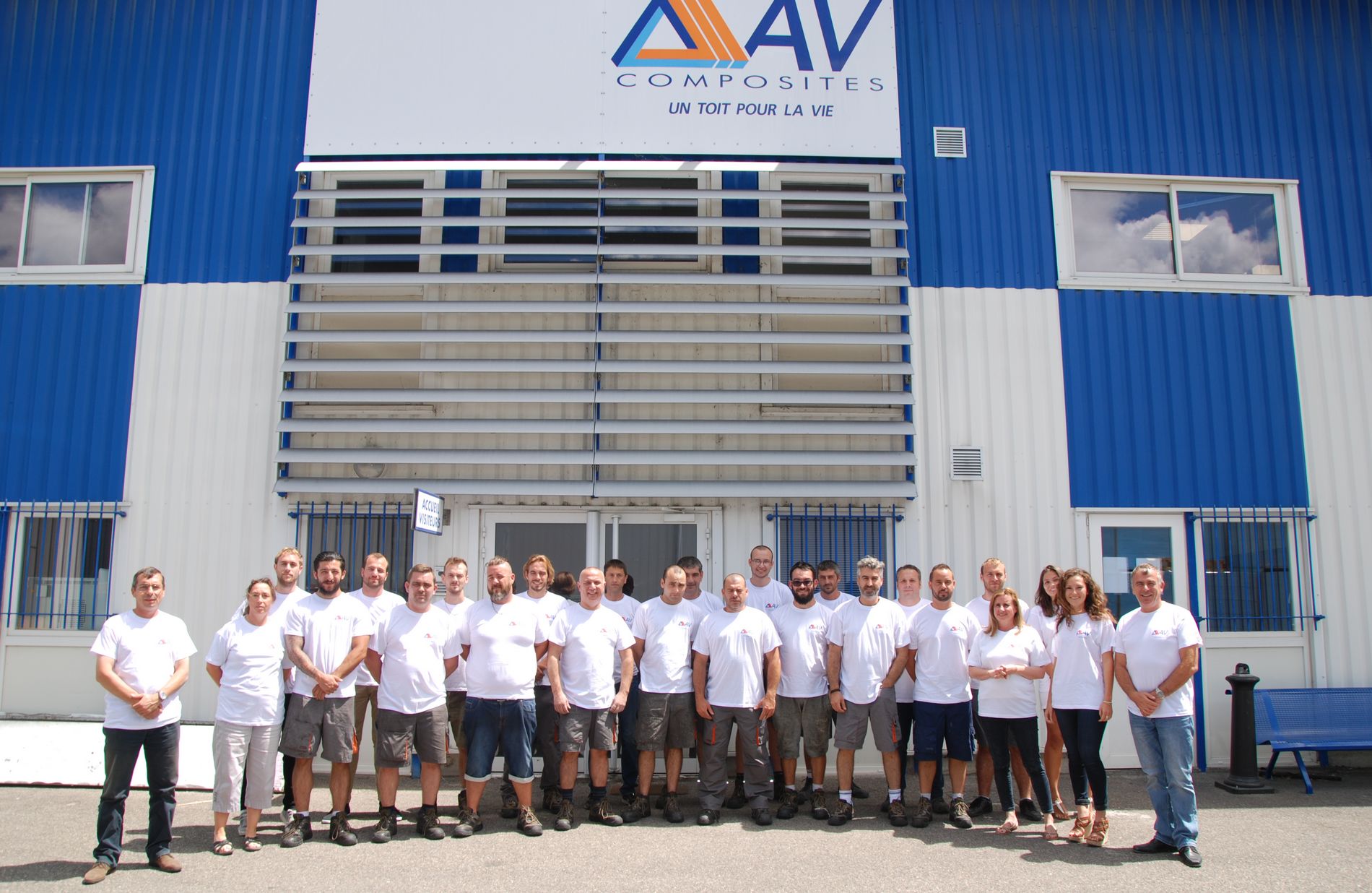 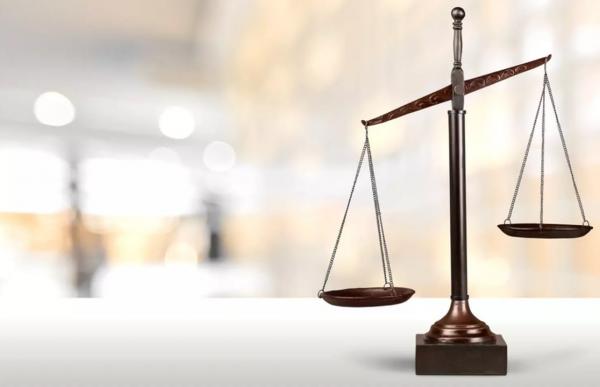 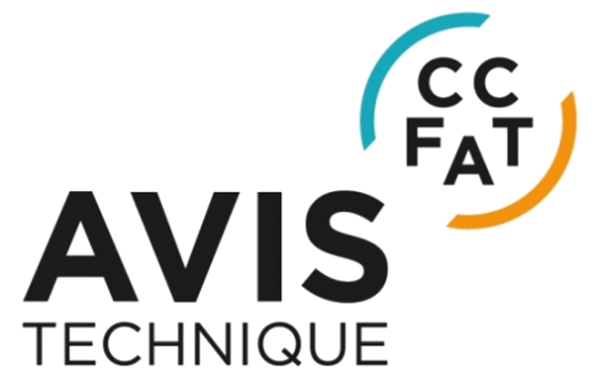